Transformational Leadership Examples: How to Succeed Like the Best in the Business.

Transformational Leadership as a Concept.

The concept of transformational leadership has changed since its creation by James V. Downton (1973), especially after books on the subject were published by James McGregor Burns (1978) and researcher Bernard M. Bass (1985).

It centres around the idea that a leader and their team can come up with a long-term vision for the future, pinpoints the challenges of achieving it, set aside tools and funding to deal with these challenges, and inspire the people around them to make it happen in a way that benefits themselves, too.

This is the opposite of a transactional leader, who gets followers to do his (or her) bidding by offering rewards and punishment.

In every successful transformation in history, leaders made use of one of the four main styles and showed many common characteristics. The four transformational leadership styles are:

While the characteristics usually shown by leaders include:


Companies wanting to go digital might know they need high quality, thoughtful managers, but it’s hard to know where to start. Here are some of the best-known transformational leadership examples to help guide you.

It’s not difficult to choose the late Steve Jobs of Apple Inc. as one of the most transformational leaders we’ve seen. After starting Apple in 1976 with partner Steve Wozniak, the pair worked out of Jobs’ garage building computer systems for sale to non-corporate customers. Long before anyone else fully got to grips with the possibilities of a personal computer, Jobs had the foresight and vision to follow his dreams, make difficult decisions, and influence people across the world.

Steve Jobs used inspirational motivation to challenge his team to think outside the box and stimulated them intellectually to develop products we didn’t even know we needed. Characteristics of Jobs’ leadership were his decision-making ability and adaptability, and in later years he was willing to take risks appropriate to his achievements. 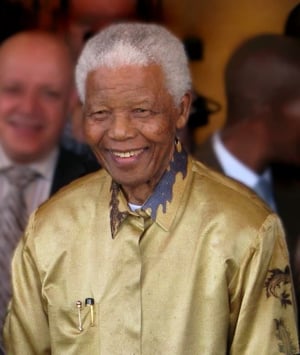 Transformational leadership doesn’t only happen in digital circumstances. Nelson Mandela will go down in history as one of the most inspirational role models of all time. After years spent leading the struggle for democracy in South Africa and being imprisoned in difficult conditions for 27 years, he was freed when the country reached a tipping point in its struggle against oppression.

In spite of everything Mandela had experienced, he came out of prison to lead the country as its next President, promoting forgiveness and unity. By doing so, he transformed South Africa into a democratic nation without the predicted bloodbath of racial revenge that the public feared and expected.

Mandela demonstrated an idealised influence leadership style and was respected by his followers and society in general because of his ethics and morals. His complete lack of personal ego and his excellent self-management showed that his values went beyond personal gains, and his actions were all seen to be for good of the country. 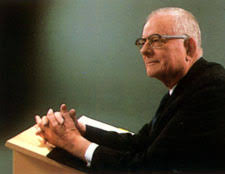 Dr William Edwards Deming is widely considered the founder of the Total Quality Management (TQM) revolution. He was a doctor of maths and physics who worked for the U.S. government for most of his life. After World War II, he went to Japan for the U.S. Army and helped the Japanese apply statistical methods and processes to manufacturing. He planned to make Japan an industrial world leader in 5 years but achieved it in 4.

Deming went back to the U.S. to apply transformational leadership examples in manufacturing, where his style of inspirational motivation produced results by 1980. Accounts of his achievements clearly show characteristics of collective consciousness, combined with effective self-management and an ability to keep his ego in check. 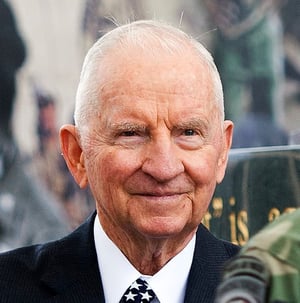 H. Ross Perot was another transformational leader in the digital environment. After a career in sales with IBM, he started Electric Data Systems, a company that built and serviced computer systems for customers. He used the element of individual consideration to great effect, having a popular “personal touch” style of leadership, with strong decision-making and risk-taking characteristics. Perot’s approach to customer service began the shift to the service-oriented way of working that so many companies now use.

Transformational leadership theory states that team members support each other and the company out of trust, loyalty, and respect for their leader. This means it takes an exceptional person to become a transformational leader, but there is no shortage of these leaders in the history of Great Britain or the world. Some of the best known, past and present, are:

If you’re thinking about making the shift to digital technology in your company you might find it useful to study these transformational leadership examples. It’s one thing to succeed in making the change over to digital, but it’s quite another to do it as successfully as the best role models in the business.

On a daily basis, organisations across the U.K. deal with challenges and obstacles, which are the nature of doing business.

Far too often, however, the setbacks resulting from these are caused by what the Chartered Management Institute (CMI) calls the national “accidental manager” complex. This occurs when a person is promoted internally based on their performance in a job, but they remain inadequately trained in managing others.

The research shows a total of 2.4m of these accidental managers currently functioning throughout the U.K., which, combined with other poor management practices, could be costing the economy up to £84 billion per year.

A transformational leader encourages, not commands. He (or she) inspires and motivates, not instructs, and leads by example, rather than by direction.

The 21st-century digital revolution is an unstoppable force, and at this point in time, we don’t know what the outcome will be. With the speed technology moves at, companies that can’t keep up with the changing scenarios are likely to fail, unless they can find themselves transformational leaders who can figure out how to succeed like the best in the business have done.

There are countless transformational leadership examples to be found, but the question is: how should you apply this concept to bring your business into the digital age? 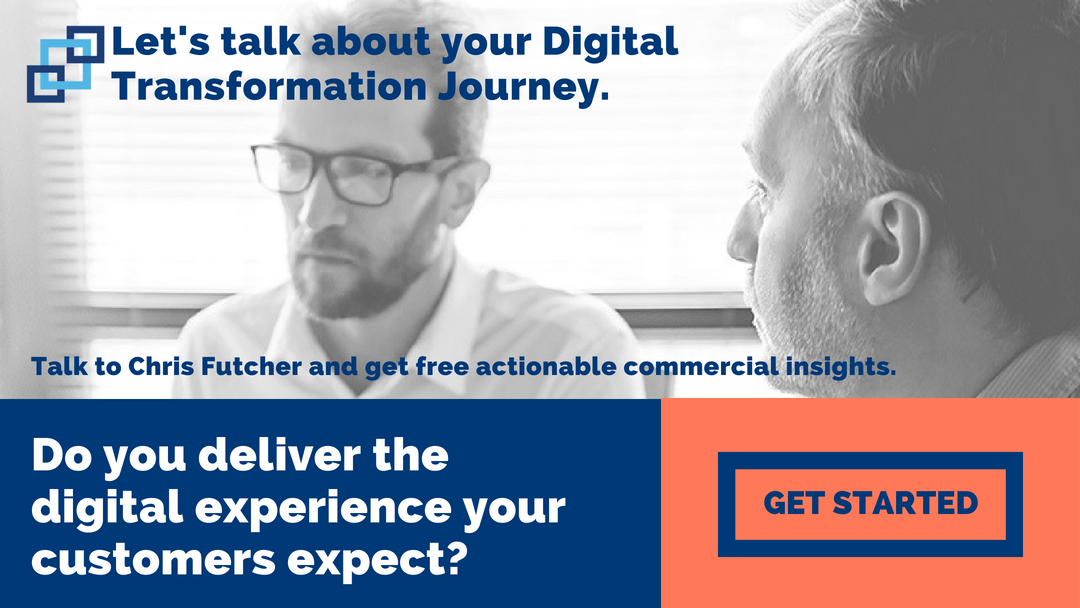 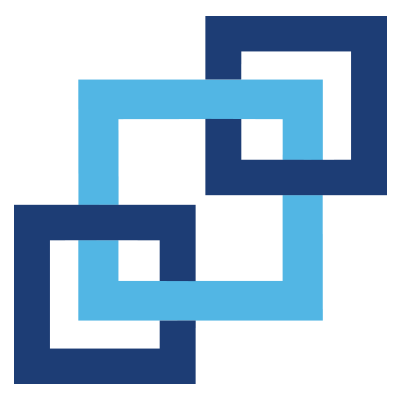 Everything we do is highly flexible, scalable and delivered alongside you. We’re in this together, as one committed and highly capable team to ensure the success of your digital transformation journey.